I've been paper trading a seamingly simple SuperTrend (22, 3) breakout strategy with a long-term moving average (EMA 200) for confirmation for the past two to three weeks.

What I learned from reading is that the "secret sauce" of trend following is: 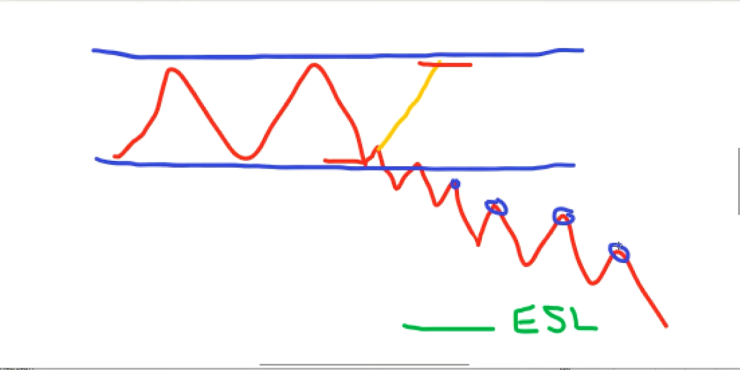 Just doing these things didn't make life-changing money, but seems to keep the account growing steadily. I trade this on the hourly charts with crypto and forex markets mixed. Forex markets more sluggishly though, because, I believe, most a more mean reverting. When forex trends, however, they really do seem to trend well.

Here are two example that I was able to capture, after the market pulled back. 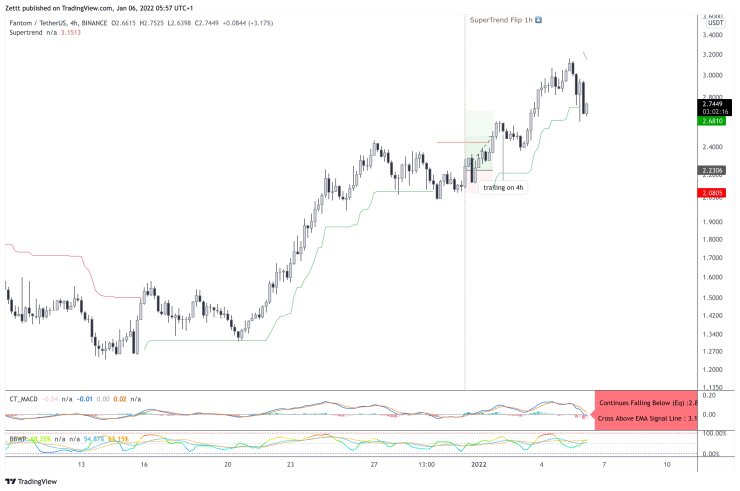 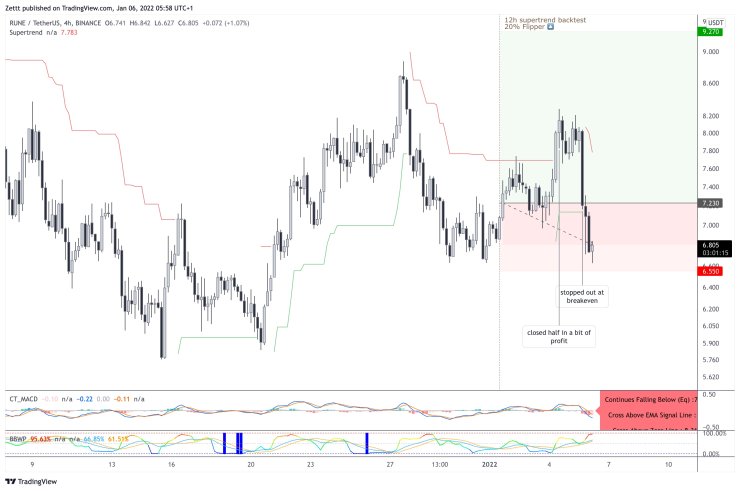 I would like to encourage you to do some thought experiments on your own. For example: